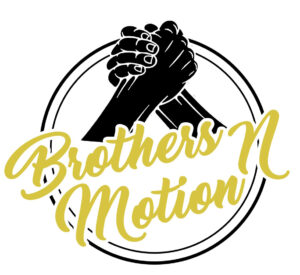 On a very hot day in the city of Cincinnati, some of our youth were doing something they have been doing for a while; selling water. On June 28, there was a 911 call asking for assistance at the corner of Reading Road & Seymour Avenue stating that youth not only selling water but were in and out of the traffic which was cause for concern.  Therefore the police were dispatched and that’s where it all went wrong. What we saw take place was unacceptable. What we saw was very traumatic and nothing at all of what we expected from the police in the City of Cincinnati.

We expected to see officers arrive make quick assessments and then respond.  It’s called problem-solving. We expected officers that have been trained in escalation tactics to work with these young people.

Instead what we saw was overreacting so we decided to take this opportunity to work with the youth, and address the police all while using SARA and problem-solving.

Members of the community went to the corner where the youth was because police were being called again. We have attempted to change how police deal with the black community, especially their youth.  What we created is called the Collaborative Agreement, the Memorandum of Agreement, and the Refresh of the CA. 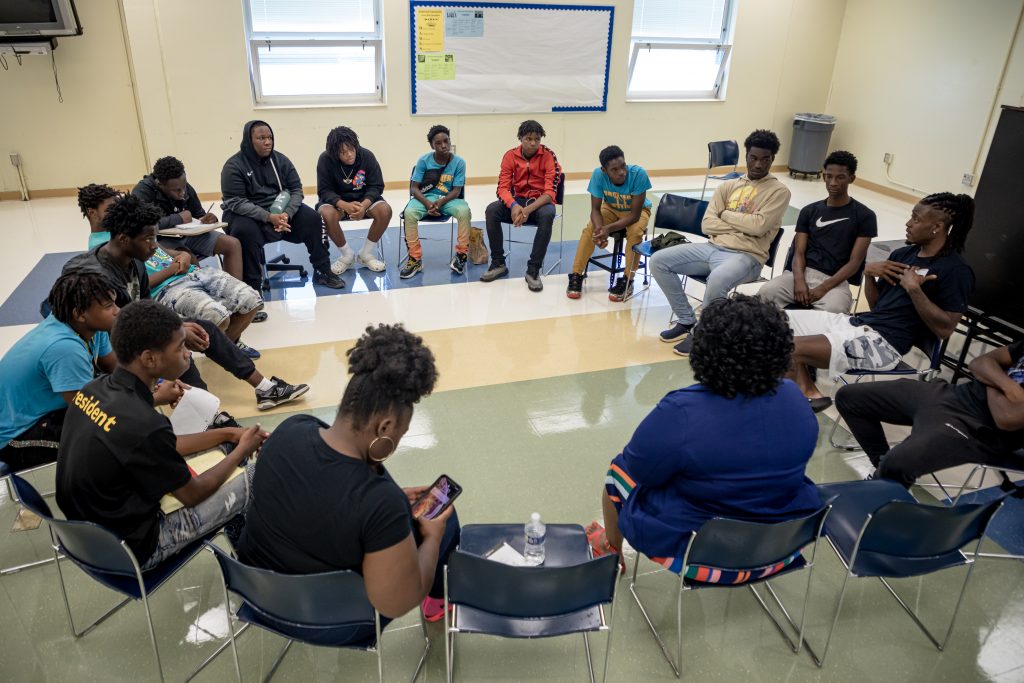 So, fast-forward to those Water Boys, who started out at 14 years old and are now 20 and all thriving black males who have experienced all of what the Cincinnati of Cincinnati offers them.   Sometimes it’s not much-and other times it can be more, like Now.

Now as we have moved forward and worked to rebuild systems, we have what has blossomed out of a very negative situation.  It is called Brothers N Motion.  The group is comprised of young, hungry black deserving young souls who want part of the American Dream and are working towards changing the path to obtaining it. Remember America doesn’t always have racial equity on its mind or in its processes but what will show up are people who will make a way.

Brothers N Motion has a 3-year contract with the city of Cincinnati -to create an entrepreneur movement for its youth population. We will help them gain the skills they need to make the entrepreneurship dream come true. Why?  Because they deserve it.

CEAI is happy to work with and support Brothers N Motion and help other communities understand how we can help them.

Today Brothers N Motion meet at Woodward High School.  They have dreams and are making opportunities-If you want to follow them. You can do it here.